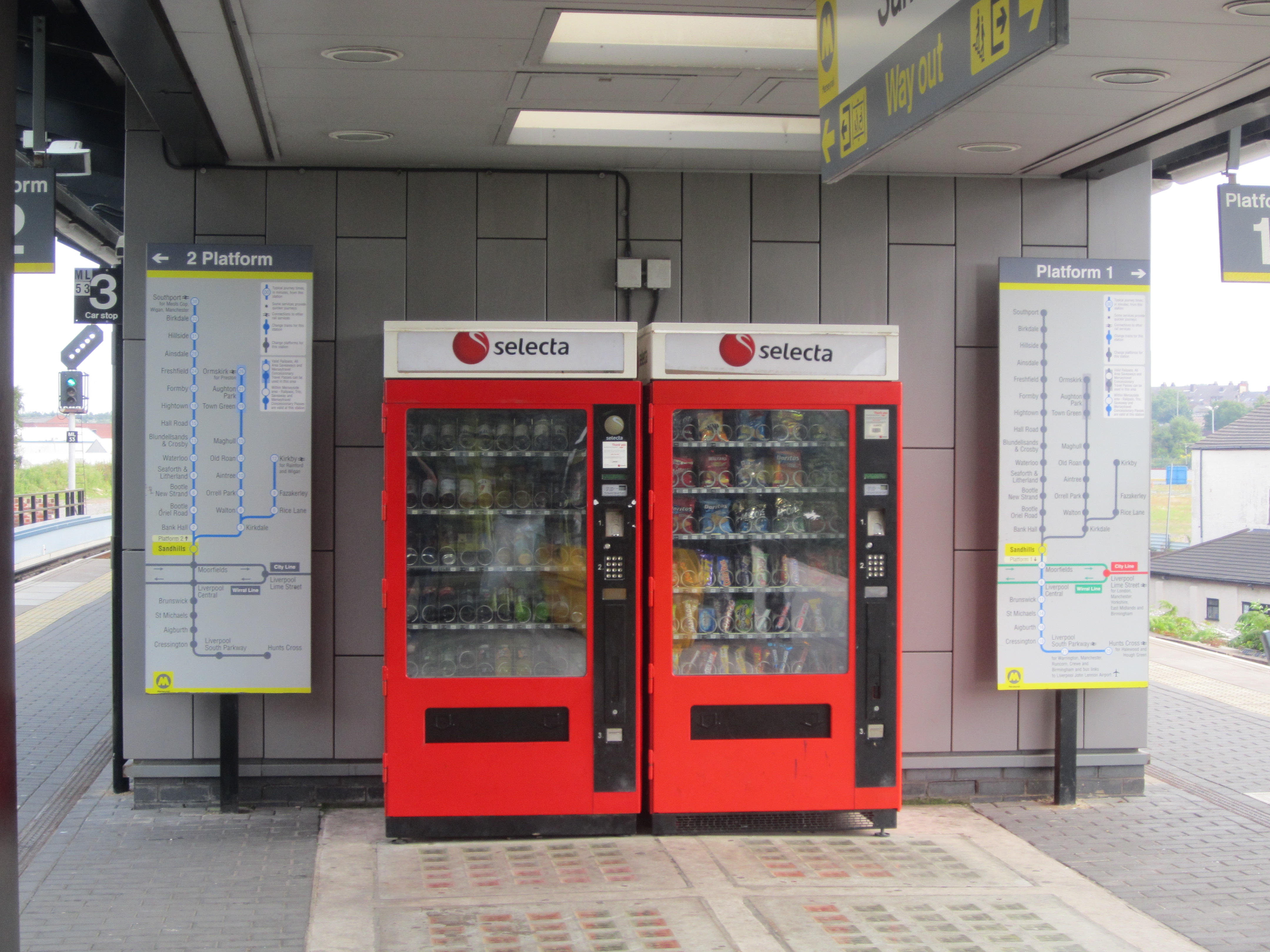 How do you deliver help to homeless people with no fixed address and little to no money?

Huzaifah Khaled pondered this distribution problem while he was a law student commuting on England’s trains. In the train stations he met many homeless people. He talked with them, bought them coffee, and came to understand their struggles. Almost accidentally, he was doing market research.

According to the Washington Post article, services were available to help the homeless. Accessing those services was difficult. The effort to visit service distribution points during their hours of operation consumed a lot of time. The homeless people said that time could go to holding on to a job or maintaining connections with family.

Khaled thought, why not bring the distribution points to homeless people, in the form of a vending machine?

A New System to Deliver Help to Homeless People

Khaled continued to develop his idea while pursuing his graduate studies. After many pitches, he found a vending machine company willing to give him a machine, and a homeless service agency willing to participate in his experiment.

Here’s how the system works:

Note that Khaled used systems thinking to design an entire process, instead of merely creating a machine.

This is a distribution story, but there’s also a clever payments component of it as well.  Pricing and distribution often go hand-in-hand.

One part of the cleverness is the secure access card. As I’ve written about elsewhere, nonprofits and government can be more digital. The card system ensures that only agency clients can access the machine. If the card is lost or stolen, it quickly becomes useless without visits to the agency to renew service.

The access system also generates data about who uses the machine, when and where they use it, and what they take. All this data is valuable in planning and optimizing services.

You could say that this system has changed how agency clients pay for services. They used to pay solely with their time, which was too expensive. Now they pay mainly with data. That data can also help improve the services that they receive.

The Washington Post article says that Khaled is scaling up this idea, with machines soon spreading across the U.K. and coming to the United States.  I’m hoping to see these soon here in the Bay Area.

Others are also getting creative about how to deliver help to homeless people. In New York City, a video producer named Rob Bliss used Amazon Prime Now to order items for someone who was homeless. Prime Now, available in select cities, delivers within two hours. He put in the address of where the homeless person was currently, and gave instructions for the delivery person. Within two hours, the order items arrived.

If more people in Prime Now cities took advantage of this, it could be a new avenue to deliver help to homeless people directly. Research is showing that giving directly to the poor can be more effective than donating to organizations. That’s not to discourage supporting social sector organizations. It’s encouragement to take more direct action, like Khaled and Bliss have done.

How can you take more direct action in your daily life?