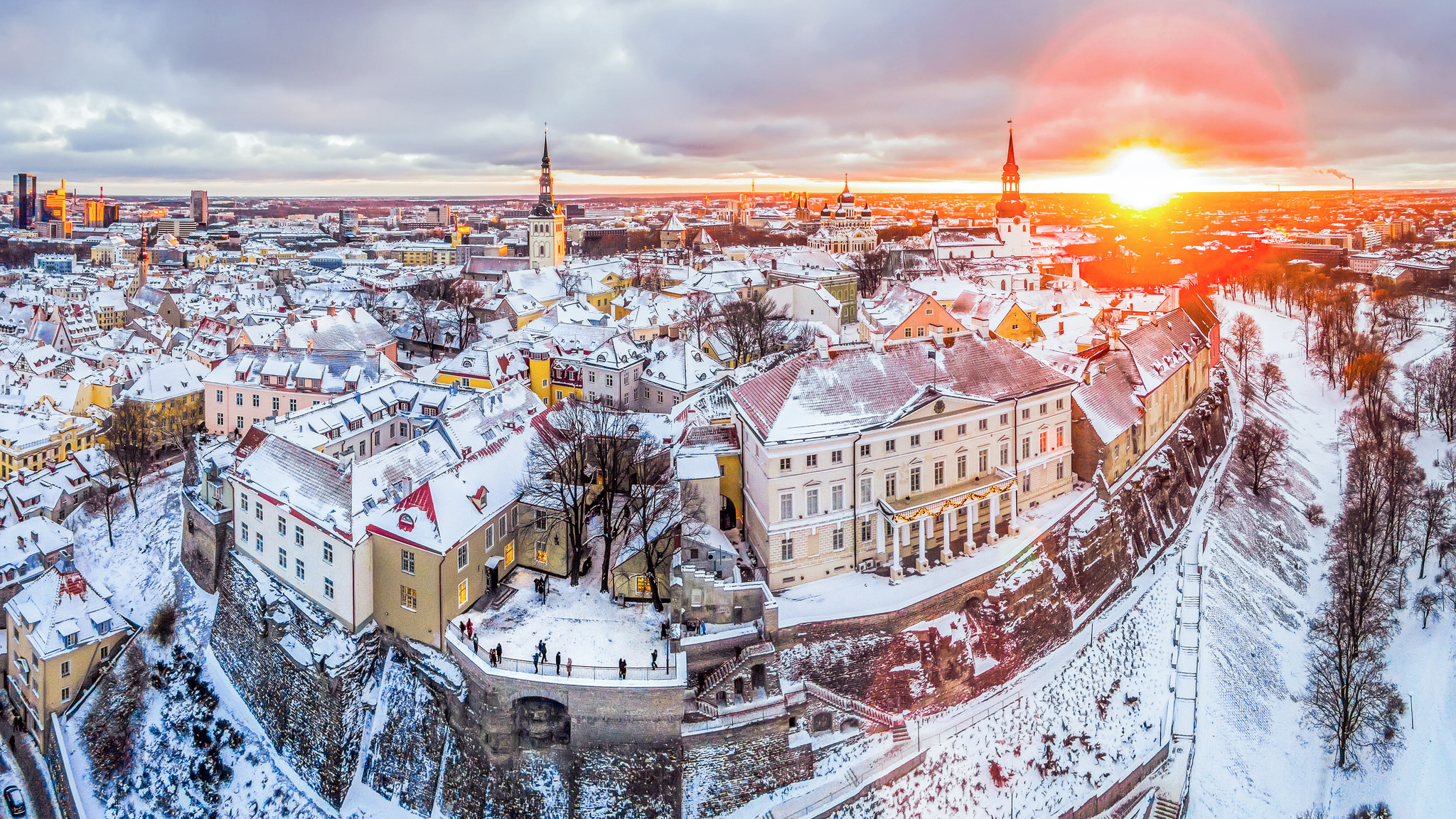 I visited Estonia in the mid-1990s. Back then, I said it would be fascinating to return in 20 years and see what changed. I recently checked in on Estonia through this PBS video and found the place transformed. They are leading the world in providing social goods through digital government.

If people know anything about Estonia, it’s maybe that Skype was founded there. Back in 1994 when I visited, the country was only three years into independence from the Soviet Union. The landscape was beautiful, the people genuine and friendly. Much of the Soviet infrastructure, though, was outdated long before it was run down.

According to the video, they are the first country to consider the internet a social right. I assert that many of the things people call rights are actually social goods. Internet access is definitely a social good, even a foundational social good. Other social goods depend and build on it.

High-speed internet is available in 88 percent of the country. Ninety-four percent of Estonians have a smart card to access the digital government portal. Ninety-nine percent of government services are readily available online.

With a single online account in Estonia, you can

Why did they do this? At the time of independence, they could see that they had inadequate infrastructure to run a national government. More importantly, they didn’t have enough people to conduct all the government’s business with analog, paper-based processes. They needed to be digital to exist.

They had the opportunity to do this for a couple of other reasons.

Providing universal digital government takes vision and commitment. What lessons can we take from this as public and social sector marketers?