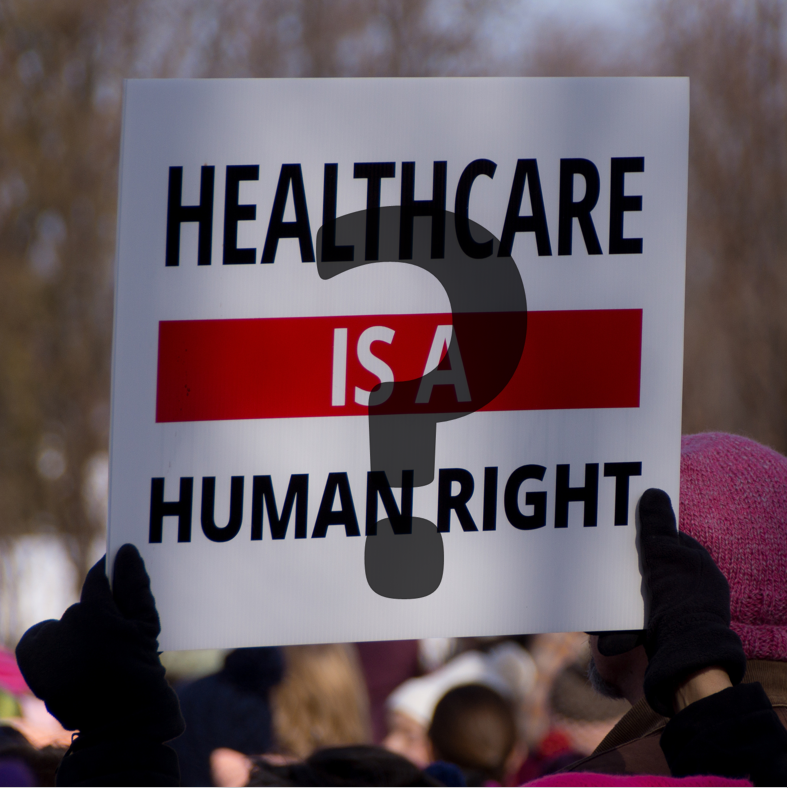 What Are Human Rights?

I think most people have an innate sense of what a human right is, but would be hard pressed to articulate a definition.

Innate turns out to be the right sense. Human rights are innate qualities or states of being that all people deserve and of which no one should be deprived.

The list of rights can be shockingly short or exhaustively long, depending on how you approach it.

The United Nations’ Universal Declaration of Human Rights is arguably the most comprehensive statement on human rights. It lays out 30 articles describing the “inherent dignity” and “the equal and inalienable rights of all members of the human family.” Unfortunately, it doesn’t define exactly what a human right is, just that human rights exist. (Sadly, the US has yet to ratify this 70-year-old document.)

The UK’s famous Beveridge report boiled rights down to freedom from what I’ve labeled as the five villains of the social good: illness, ignorance, idleness, want, and squalor. In a sense, this is a definition in the negative. Everyone is entitled to the absence of these five conditions.

The distinction between human rights and social goods lies in implementation.

In theory, a citizen of the US or Germany and a member of the uncontacted tribes of Sentinel Island or the Amazon rainforest have the same rights. In reality, though, the expression of those rights looks vastly different.

We can argue about what is and isn’t a human right. But once a society agrees that something is a right for all its members, social goods are the way to deliver that right to all.

Social goods are the systems, services, and products that make rights a reality. Those rights become a reality for all through design, distribution, pricing, and promotion of enabling systems and technologies.

So, what social goods would a modern society need in order to implement the specifics set forth in the Universal Declaration? I’ve tallied a partial list that includes

Talk is cheap. Saying that everyone has a right to clean water or healthcare or education is easy.

The hard part is how do you design a system that makes rights a reality and distributes it to all in an affordable and sustainable way?

In other words, the hard part of human rights is the marketing of social goods.