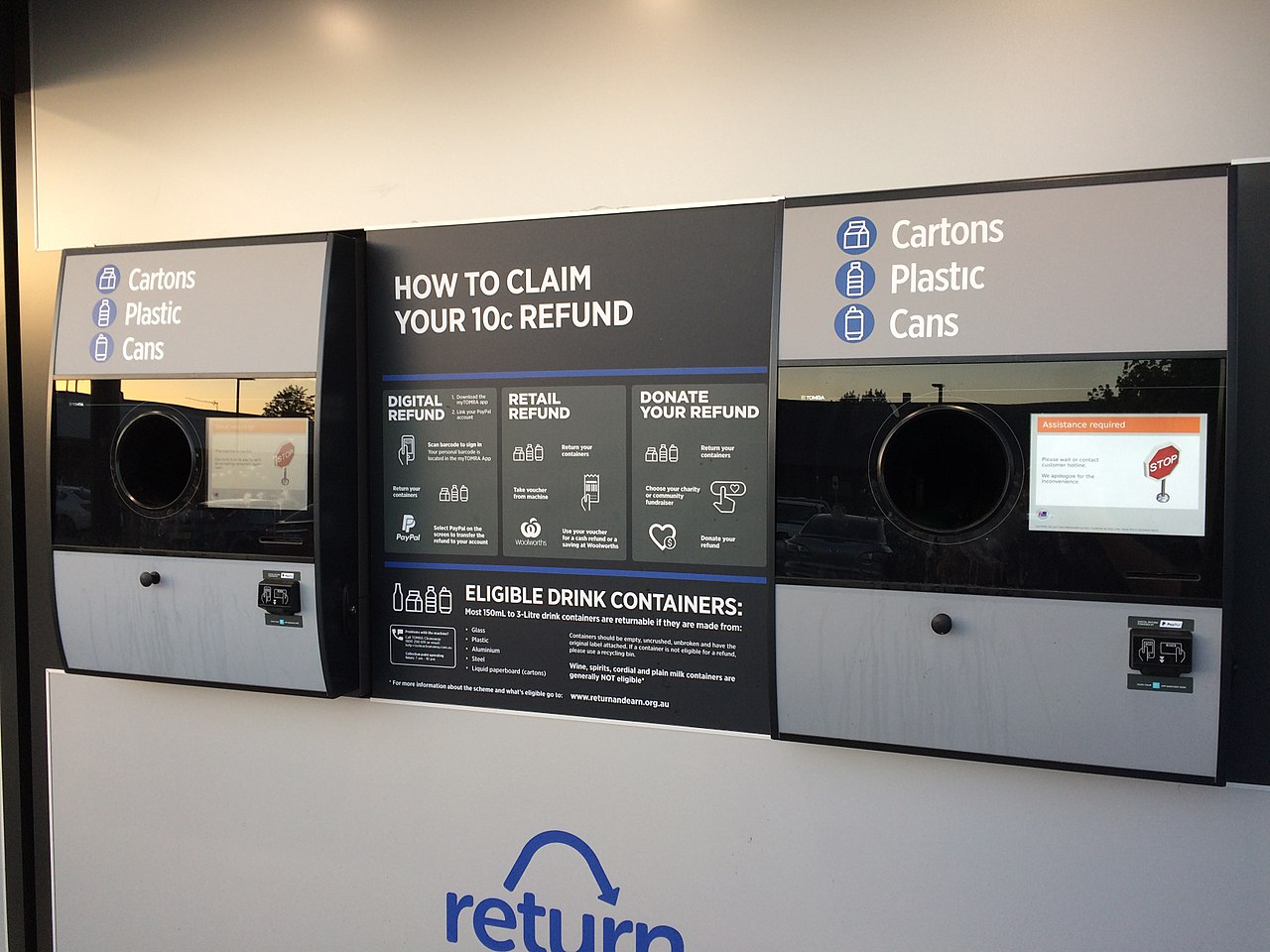 It’s a different way to pay with plastic — bottles instead of credit cards. Cities like Beijing, Istanbul, Sydney, and Surabaya let you pay public transit fares with recyclable plastic. Innovative transit pricing is one way that public and social sector marketers achieve multiple goals at once.

The idea is pretty simple. Insert recyclable plastic bottles into a fare machine and get credit to use towards transit fares. This system assigns real value to recycling. That value provides an incentive for people to reduce their waste stream, their carbon footprint, and urban congestion.

Some of the cities limit recycling payment to just bus fares. According to this Facebook video from the World Economic Forum, Istanbul puts the recycling credit on your Metro card, which is good for all forms of public transit throughout Europe’s largest city by area.

Sydney uses “reverse vending machines” to give recyclers rewards that can be used outside of bus fare, like for movie tickets.

As I wrote in a previous post, most plastic pollution in the Pacific Oceans comes from just a few rivers in Asia. Using innovative transit pricing to turn waste plastic into value in large Asian cities like Beijing, Sydney and Surabaya helps divert waste from polluting our oceans.