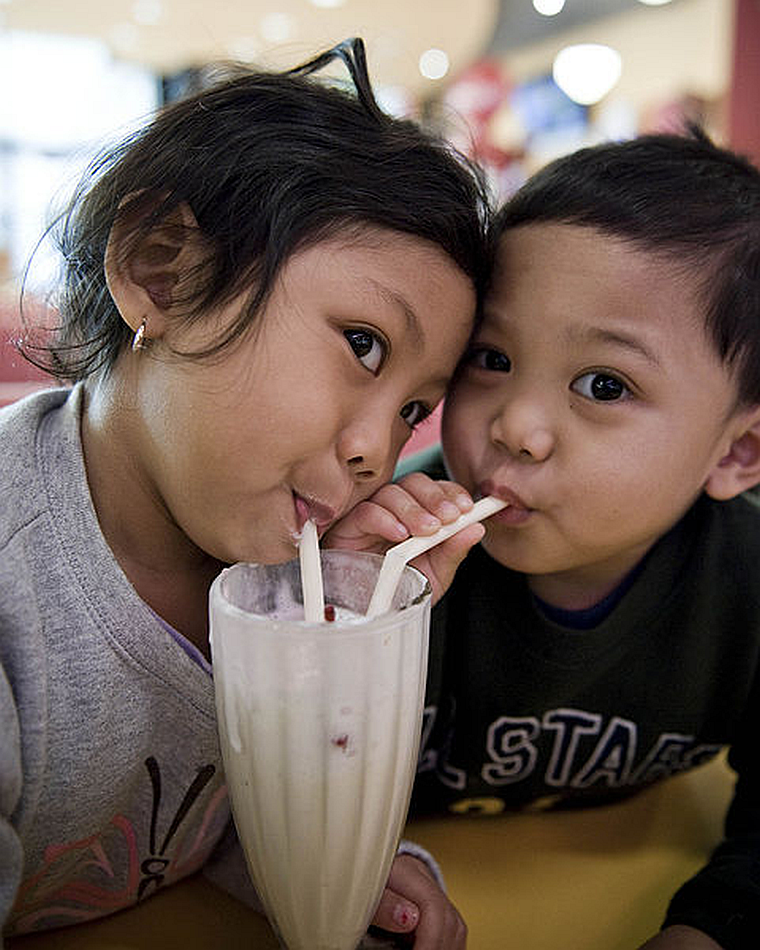 As shown in my previous post on fairness featuring video about Capuchin monkeys who were paid unequally, fairness is innate.  But what is the evolutionary benefit of fairness?

Brian Hayden, professor emeritus of archaeology at Simon Frazer University in British Columbia, Canada, has an interesting theory. It revolves around scarcity and the distribution of resources. Distribution is one of the prime activities of marketing.

(Hayden’s theory, and the archaeological dig on which it’s based, is chronicled in a series of articles in the Pacific Standard magazine.)

In groups where needed resources like food are scarce, sharing and fairness is a matter of survival for the group. Without sharing, some members would receive less, grow weaker, and become susceptible to disease or predators. Those who hoarded, then, were a threat to the group. They were either corrected, or expelled.

When scarcity is no longer a threat, fairness becomes less of a necessity. As long as everyone has enough, it becomes acceptable for some to have more than enough. However, that surplus changes the power balance and dynamics of the group. Those with more are able to trade their surplus for influence and advantage.

Hayden explains this process using his study of a Native American archeological site. A tribe of hunter-gatherers, steeped in scarcity, settled near a salmon rich river in British Columbia. The abundance of salmon alleviated scarcity, created surplus, and brought along with it changes in culture and power.

Unfairness is Ingrained in Modern Cultures

From our past millennia of scarcity, we still possess the innate emotional impulse to fairness. Yet in our current societies we’ve also lived long enough without scarcity that unfairness is ingrained in our cultures.

As populations grow and our climate changes, it feels like scarcity is creeping back into our world in the form of peak oil, water shortages, and food insecurity. As a result, the pendulum may be swinging back towards fairness as an adaptation to scarcity.

In our connected and globalized technological world, our ability to survive and thrive as a group depends on intellectual and social skills. These valuable skills can arise in any member of the group. Therefore, it’s in our own best interests to make sure that every member is allowed to develop their potential in part for the benefit of the group.

In addition, the threat of disease among the deprived and political unrest generated from the desperate easily spreads to those with surplus. Again, it’s in everyone’s best interest to ensure at least adequate distribution of resources to meet the needs of all.

Identifying needs and distributing solutions–the forces of marketing have been working to shape our communities for far longer than we imagined. Where does scarcity and fairness impact you and your community?