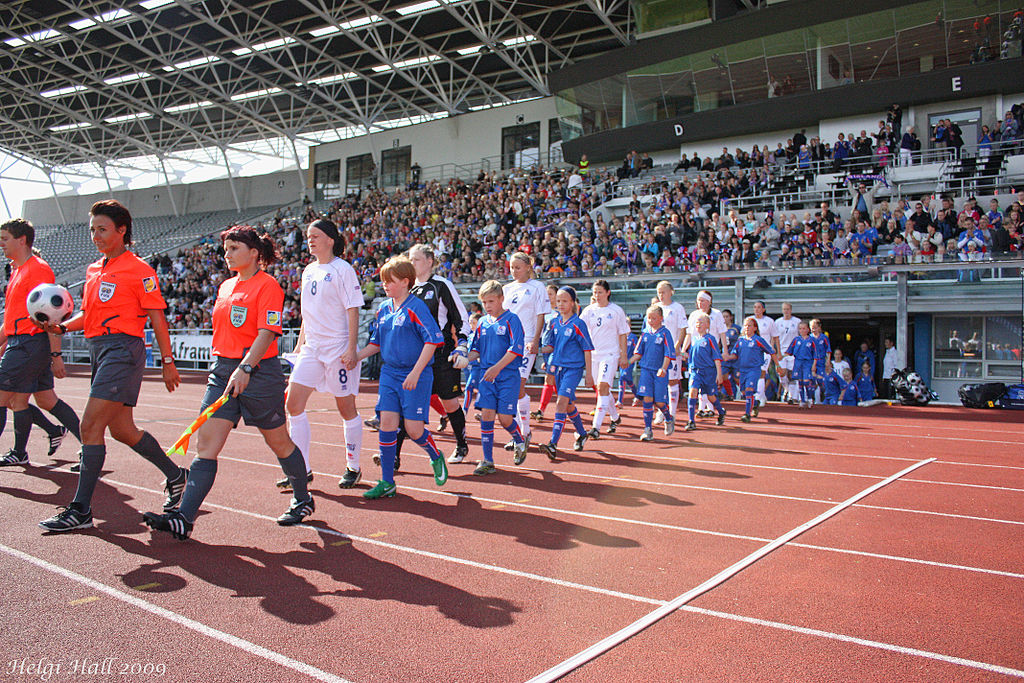 Iceland used to have the worst teenagers in Europe: smoking, drinking, getting high, staying out late. What’s a country to do? Instead of complaining about “kids these days,” Icelanders looked for bright spot solutions for reducing teen drug use and then found ways to scale those solutions.

As described in a World Economic Forum report:

“Today, Iceland tops the European table for the cleanest-living teens. The percentage of 15- and 16-year-olds who had been drunk in the previous month plummeted from 42 percent in 1998 to 5 percent in 2016. The percentage who have ever used cannabis is down from 17 percent to 7 percent. Those smoking cigarettes every day fell from 23 percent to just 3 percent.” 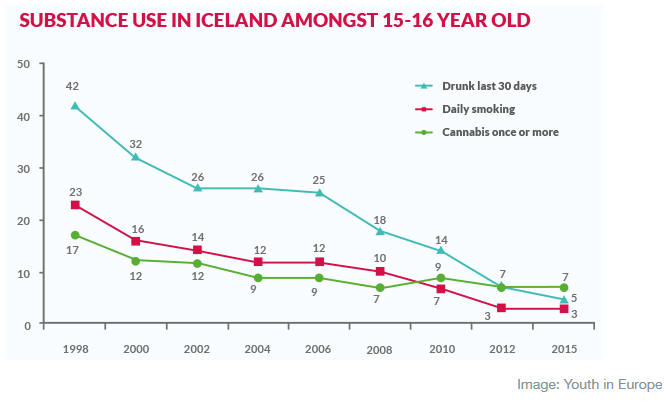 Iceland got these results by starting with a simple question: What’s different about kids who don’t get in trouble? They found that these kids shared several traits, such as

In response, Icelandic officials built multiple approaches based on the evidence from these bright spots.

Here in the US, summer vacation is rapidly approaching. Kids say they like it, but summer vacation for many can feel like Iceland: a barren rock in the middle of an ocean with nothing of interest to do. We could learn from Iceland’s bright spot approach to helping teens.

To be fair, the US has plenty of counties that are bigger than Iceland. Scaling any solution to such a large country would be a challenge. But communities could start finding and scaling their own bright spots.