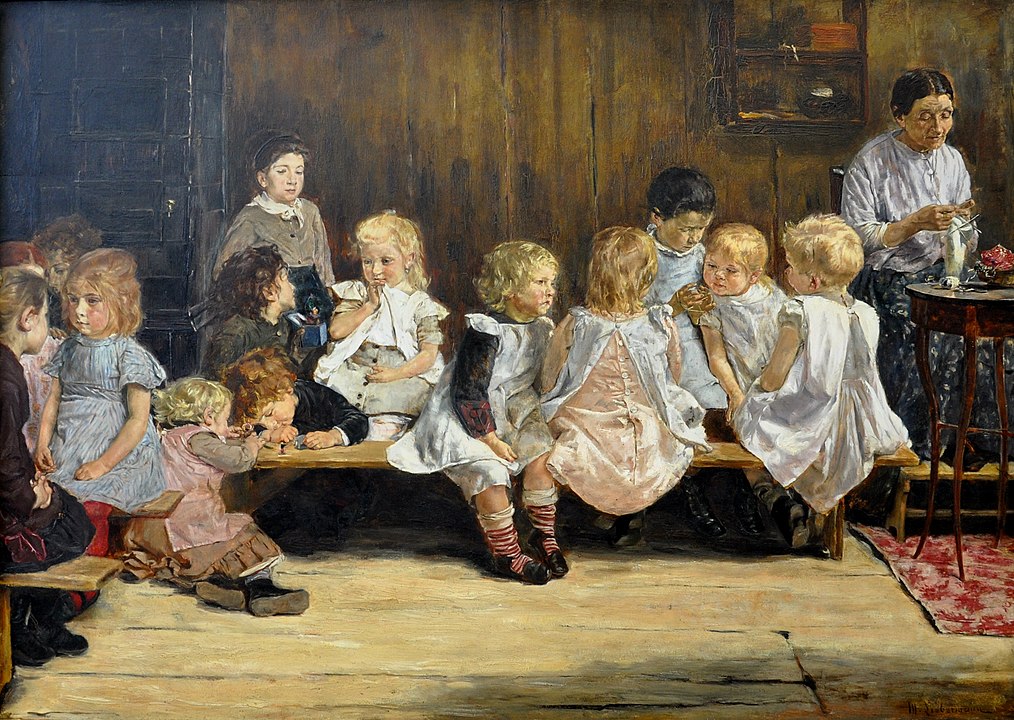 In Silicon Valley, companies discuss and worry about their “technical debt.” That’s the friction caused by the accumulation of bad design choices, expedient compromises, avoided decisions, and postponed work. Enough technical debt makes your product less attractive and your company less capable. In providing social goods, we incur an analogous “social debt” for many of the same reasons. How can we erase social debt?

We see social debts piling up around us today from lack of investment in the past. Much of the infrastructure in the US is well past its useful life and starting to fail. The US immigration system is straining from surging demand and ongoing lack of funds and good process design. Teachers are leaving the education system as school buildings deteriorate.

Through the exploration of epigenetics, we’re learning how our environment changes the expression of our genes. Ongoing, negative stress early in life may alter how DNA is expressed. That change in DNA expression can alter our organs’ function later in life.

Think heart disease, lung disease, diabetes from pancreatic changes, mental illness from brain changes. All of those have future consequences for public spending. To the extent that we are postponing addressing through social goods the stressors that cause future problems and future costs, we’re piling up social debt.

One Example of Social Debt: Early Childhood, Stress, and DNA

Early childhood is a critical time of life and a bad time to incur social debt. Indeed, our sensitivity to environmental stress is five times greater during the first five years of life than all the of our years combined.

For instance, growing up poor has been shown to physically impact brain development, which has consequences for “a child’s mental health, cognitive development, and their academic achievements.”

That has future implications for public health, personal relationships, and even business performance and taxes collected.

We also know that early exposure to lead leads to later cognitive problems. We’re still combating the problems from investing in cheap lead pipes for water distribution. (This is what makes the ongoing water crisis in Flint, Michigan so disturbing.)

Air pollution is a key contributor to childhood asthma. When we weaken air pollution laws, we create future health problems.

Even simply neglecting the social needs of children impacts their brain development. Policies like the lack of paid parental leave negatively affects the health of children now and into the future.

It’s possible to overcome social debt through the design and distribution of social goods. This blog has case studies of several examples. Here are a few:

In overcoming (and avoiding) social debt, it helps to apply systems thinking. The ability to make meaningful connections between systems, consider long-term and unintended consequences, and recognizing the impact of time delays are all useful skills in evaluating the complexity of our social interactions for potential sources of social debt.

The Benefits of Erasing Social Debt

Like all debts, social debts eventually come due. Payback can be painful. But, being out of debt can also be liberating and support future growth.

One example of erasing social debt comes from Nobel Laureate economist James Heckman. He’s found that investing in high-quality early education for kids from birth to age 5 is more effective than trying to fixed damaged adults later in life.

In fact, investing in early education offers a 13 percent rate of return. That’s double the average return for investing in US stocks. At that rate, we can double our investment in less than six years. That helps to quickly erase social debt and start building a richer society for all.

(Image courtesy of WikiMedia and WikiMedia)