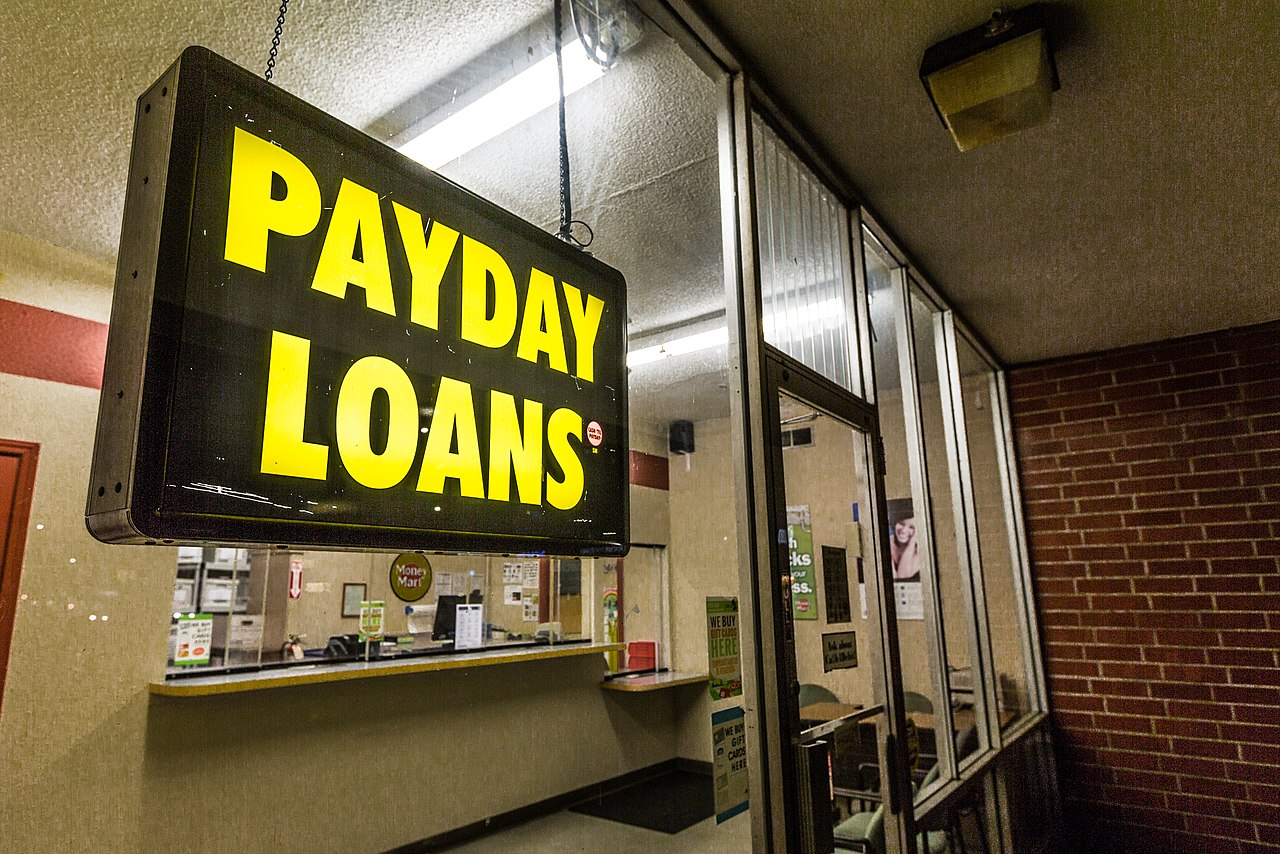 Self-help gurus and billionaires and other blowhards think people are poor because they have a poverty mentality. Science shows that it’s the other way around: anyone can develop a poverty mentality when they are wrestling with being poor.

It’s true that bad decisions push some people into poverty. It’s even more true that being poor can push anyone into making bad decisions. The stress of poverty impacts our decision making, thereby making it harder to get out of poverty. What sort of marketing tools can we employ in this situation?

Poor people seem to make bad decisions. As a group, they smoke more, exercise less, drink more alcohol, eat less healthfully, borrow more money, and save less. But the question is, did their bad choices land them in poverty, or does being in poverty encourage more bad decisions?

The sugar cane farmers received about 60 percent of their annual income at one time, right after selling their harvest for the year. At that point in time, they are relatively wealthy. Just a couple months before the harvest, though, they are relatively poor. Their cash is running low and they are working hard to get their next harvest in.

Economists administered IQ tests to these farmers before the harvest, when they were poor, and again after the harvest, when they were rich. The result? Farmers without money in their pocket scored 14 percent lower on the test. That’s like staying up all night before taking the test. Imagine every day making decisions like you got absolutely no sleep the night before. You might make some mistakes, regardless of your educational level.

How Does Poverty Make You Dumber?

A paper from the U.S. National Institutes of health explains the real poverty mentality:

Financial literacy is a covariate in this study. The study “concluded that better financial management abilities (as a component of financial literacy) result in a behavioral, rather than cognitive, benefit in helping individuals” make better financial decisions. As Bregman points out in his video, a review of 200 money management training programs had almost no effect on poverty. Teaching personal finance to someone who has no money, no job, and no assets is like teach someone to swim and then throwing them off a boat into a stormy sea.

Marketing and Poverty and Bad Decisions

If we want people around us to make good decisions, then maybe we shouldn’t leave them in poverty. Better yet, make we should help them avoid poverty all together. What sort of marketing tools could we employ to raise the level of economic decision making?

If the poverty mentality is bad decisions are driven a lack of money, then maybe we can improve decision making by giving people money. We could better design our current social spending to provide a basic income of some amount. This would be money with no strings attached to qualify to receive it or how to spend it.

In his video, Bregman discusses the possibility of basic income to alleviate the poor decisions of those experiencing poverty. He delves into the results of the basic income experiment in Dauphin, Canada in the 1970s. In summary, a basic level of guaranteed income led to more education, better health, better mental health, and less domestic violence. Plus, people didn’t quit their jobs.

More recently, the Washington Post profiled a group of women in Mississippi living in poverty who participated in a basic income experiment. These 20 women received $1,000 a month, no strings attached, for one year. At first, the women blew through the money paying overdue bills and buying luxuries long denied. But quickly, they started taking classes, building savings, paying down debt. At the end of one year, one woman was living in a home she owned through Habitat of Humanity and had more than $10,000 in savings.

We could literally pay people, up front, to make better decisions.