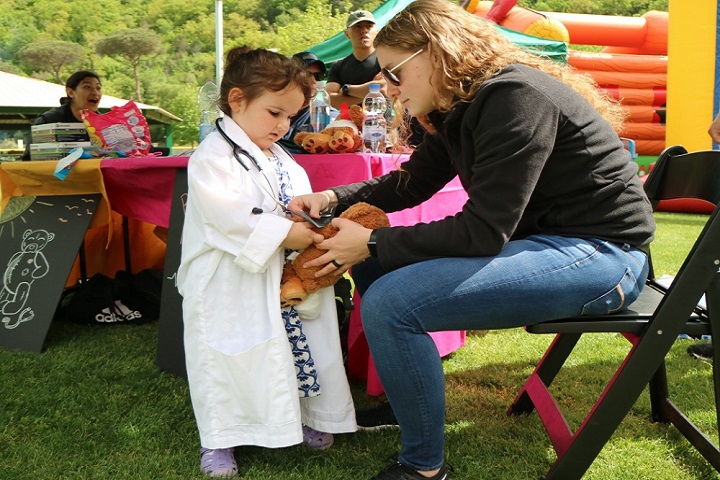 The United States is entering a major election year. You’re going to hear a lot of debate about public spending on health care costs and social services. Maybe it’s time to rethink the question. There’s a new report from the Rand Corporation that helps us do just that.

The Rand report examines 30 years of data on health care and social spending from 34 developed countries including the US.

Everyone agrees that the US spends more than other developed countries on health care and gets comparable outcomes at best.

This chart from the Rand report shows US health care costs in 2010 were 13.9 percent of GDP. That’s roughly 40 to 250 percent higher than other developed nations.

We’d all love to pay less for health care in the US. And it’s only getting worse. In 2017, US healthcare costs accounted for 17.9 percent of GDP.

However, there is plenty of disagreement in the US about spending on social services. Conservatives want less and argue for individual responsibility and the role of family, church, and the private sector. They view other developed countries as overtaxed and overbearing.

Liberals argue for the collective good and the power of citizens banded together through various levels of government. They point to other developed countries as investing in people and communities and pulling ahead of the US on key welfare measures.

Maybe we’re all looking at it the wrong way. What if we look at the combination of healthcare and social spending?

Why should we look at it this way? Because health care spending–the ability to go to the doctor and get treatment–represents only about 10 percent of your health status. The rest of your life–diet, exercise, clean air, clean water, safe neighborhoods–has a huge impact on your health.

This chart from the Rand report shows spending on health plus social services is roughly equivalent between the US and the 15 core countries of the European Union. (Add the dark, solid line and the dotted line together for each group.)

However, in the US, the ratio of social spending to health care spending is close to 50 / 50. In the EU countries, that ratio is closer to 80 / 20. And, the EU countries have a higher life expectancy (the light, solid line).

If we want better outcomes for our money and for our citizens, now and in the future, we should look at changing the US ratio of health care spending to social spending.

I can hear conservatives already objecting to that belief. This Rand publication certainly has some weaknesses:

Still, I find a comparison of 30 years of data across 34 countries a compelling case. It’s time for a new look at what qualifies as health care costs and what we get for our money.