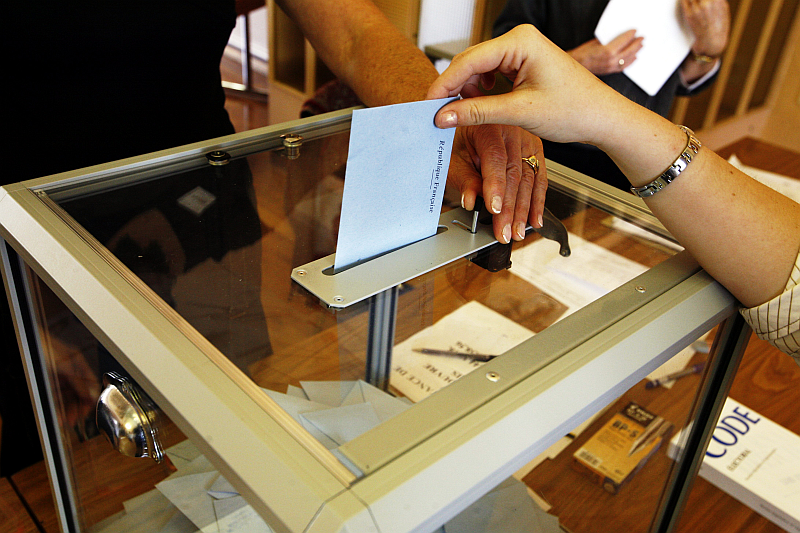 Elections may be the quintessential social good in a democracy. They are the service that helps set the policy and funding for other social goods. As such, moneyed interests will try to influence elections, thus pushing out ordinary citizens. Reforms in financing elections, such as Seattle’s democracy vouchers, aim to keep the social in the social good of elections.

The 2019 elections in Seattle were the most expensive in city history. That’s thanks in part to Amazon pouring $1.5 million dollars into local races. The company sought to roll back measures taxing large employers to fund city initiatives.

To counter big money in politics, Seattle implemented a way to support grassroots contributions to candidates. Here’s how the system works: The city of Seattle raises a pool of money through taxes. In designing their program, Seattle choose to use property taxes.

To be eligible, candidates must gather enough qualifying petition signature for their candidacy, collect enough minimum $10 contributions from Seattle residents, and abide by campaign spending limits.

Candidates can use funds from vouchers for allowable expenses such as advertising, printing, and office space.

There’s currently a public funding option for US presidential campaigns. A voucher program potentially could be applied to that pot of money.

Going one step further, Senator Kristen Gillibrand proposed a nationwide “Democracy Dollars” voucher program as part of her 2020 presidential campaign. Her plan would apply to elections for US President, Senators, and Representatives.

These voucher programs are analogous to cumulative voting, only with money instead of votes. Because the vouchers are public spending, they are subject to disclosure. The public can see how many vouchers each candidate receives. This data could be a proxy for early voting and a new source of campaign data.

Democracy vouchers are also like participatory budgeting, in that both programs empower citizens to directly decide how public money is spent.

With the Citizens United decision, the U.S. Supreme Court ruled that money is equivalent to speech in elections. In that particular case, the ruling was that restricting spending in political contributions was equivalent to restricting free speech.

Some Seattle residents applied this logic in suing to stop the voucher program. They argued the forcing citizens to pay taxes that would support candidates whom they didn’t personally support violated their free speech rights.

According to this Seattle Times article , the state supreme court earlier this year struck down the suit. The court reasoned that the city was not deciding which candidates to support. Individual citizens did that by contributing their vouchers. The city was merely providing a mechanism by which voters could support candidates.

It’s interesting, and discouraging, to note that in the 2019 city elections, all candidates for Seattle city council opted out of the voucher system. There was simply too much money coming from Amazon and the Chamber of Commerce; the public financing system couldn’t keep up. And, all the incumbents save one fared well in the election. Reform doesn’t happen all at once. Here’s hoping that Seattle, and other cities, find ways to keep the social in the social goods of elections.