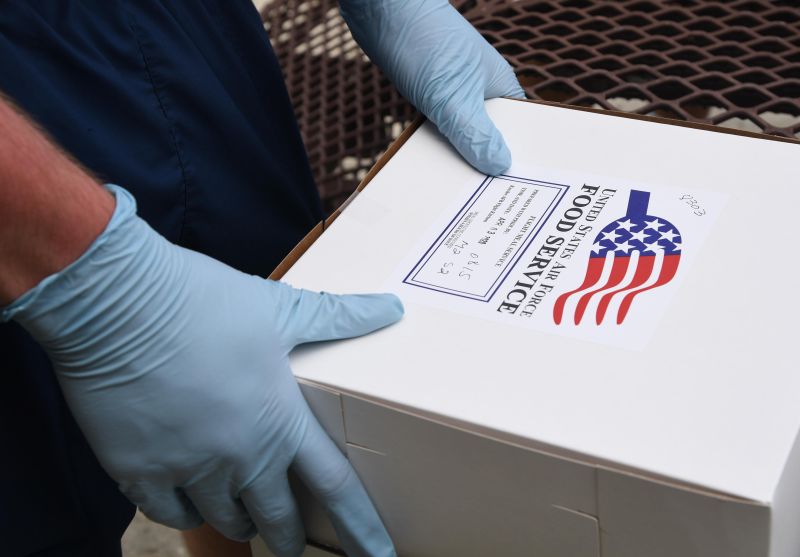 During the coronavirus pandemic, public officials have promoted social distancing and strongly encouraged us to stay home. But aside from promoting this behavior through traditional and social media, what else could these officials have done to increase the likelihood of compliance? Distributing coronavirus supplies could also help, and South Korea has been held up as a model.

South Korea suffered early coronavirus infections but managed to keep their curve of infection fairly flat. They took many steps which differ from the approach here in the U.S. One step that has received media coverage is giving boxes of supplies, including food, to those who need to be quarantined.

These stories reminded me of the baby box that expecting mothers in Finland receive. But in looking further into the South Korea stories, it’s a little hard to tell the actual process for these boxes.

The South Korean health ministry says that “Certain state-run facilities and accommodations in each city and province are designated as Living and Treatment Centers.” These centers have “individual relief kits” including toiletries, sanitizers, and masks.

A number of people have reported receiving generous amounts of food as part of their quarantine kit, as well. These have been covered by outlets ranging from ABC News to The Daily Dot.

Apparently, not everyone received food as part of their relief kit. This YouTube vlogger, for example, received only the sanitizers, masks, trashbags, and other household items.

Distribution as a Social Good

There’s a question of equity in the South Korean example. Why didn’t everyone receive the same items? Did people who needed food get it?

Speaking of food during the pandemic: In the U.S., there’s been a problem with matching food production with distribution channels. Because we were encouraged to stay at home, restaurants had to slash their production and thus their food purchases. Moving that surplus food into the retail distribution channel hasn’t happened quickly. As a result, food producers are losing inventory to spoilage while store shelves are going empty.

Creating food boxes could be one approach to using distribution to help food producers and those sheltering in place.

Unfortunately, President Trump has stated that the government was not a shipping clerk for the states. I think he’s wrong. Distribution is a powerful tool for the social good.

To be fair, individual states in the U.S. could take up box distribution. However, states don’t have the purchasing and distribution power of the federal government. States don’t control the Postal Service, the Treasury, and the Agriculture Department. Large agricultural and manufacturing states like California, Texas, and Florida might be able to source and assemble boxes of supplies within their borders, but they don’t have the financial resources to pay for the effort, given the current economic crisis.