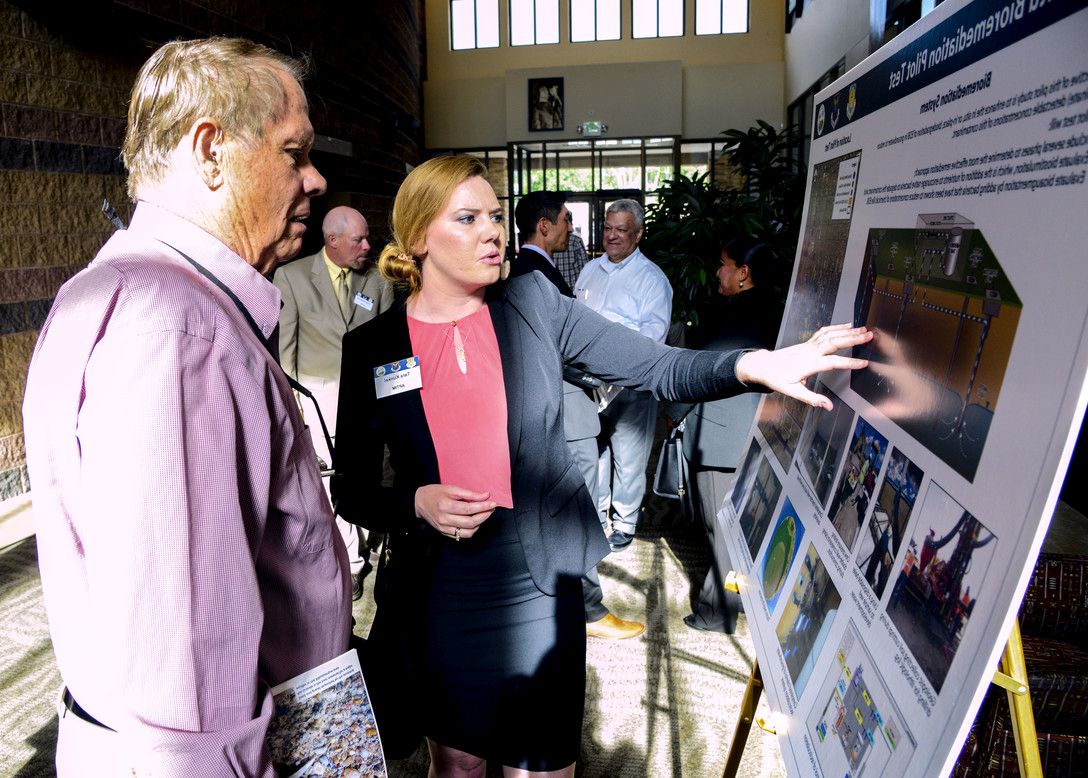 In 2020, the US has the rare occurrence of income taxes coming due just 111 days before a presidential election during a recession. This combination will surely push economic topics to the top of the news feed. Voters will likely be flooded during the summer and fall with many top-down proposals to reform government spending. And probably every taxpayer will mutter or shout at least once, “I don’t want my taxes going to THAT!”

Yes, the US has a representative democracy with low levels of voter turnout. We already have a mechanism to reform government spending through whom we elect. We need to take better advantage of this.

But only so many people can get elected and only so often. Let’s look at other ways people can and are getting involved in making government spending decisions.

According to the Participatory Budgeting Project:

Participatory budgeting (PB) is a democratic process in which community members decide how to spend part of a public budget. It gives people real power over real money.

Citizens come together to design both the process of how to participate in the budget and specific proposals for spending public funds.

The idea started in Brazil in the late 1980s. It has spread to more than 3,000 cities worldwide. Just up the road from me, the city of Vallejo, California became the first US city to institute participatory budgeting.

Over five budget cycles in Vallejo, citizens have chosen to invest $8.3 million to fund 47 projects through the city.

Inspired by participatory budgeting, I have thought of two other possible social approaches to reforming government spending.

Because of this odd election year, people in the US will hear politicians say the word “invest” a lot. Invest in schools. Invest in workers. Invest in infrastructure. Invest in public health.

My thought: let’s give voters specific investment portfolios to vote on.

A portfolio would be a thematic package of programs and projects comprising an appreciable portion of the budget. Like any good portfolio, the chosen program and projects would need sufficient time to grow and appreciate.

For example, let’s say that every five years voters get to choose a new investment portfolio to be funded with two percent of the government’s discretionary funds. During the primary elections, there could be many portfolio themes to choose from: innovation, environment, social equity, national security. The top two portfolios from the primary would face off in a general election.

Much like a referendum, picking portfolios gives voters a direct say in spending. It also gets people discussing and ultimately supporting government spending.

What about applying the idea of relegation from European football leagues to allocating public budgets?

In my budgetary relegation, voters could choose which cabinet-level division of government whose budget they’d like to cut by a certain amount, say five percent. If enough votes are cast to cut a specific division, budget amounts are modified accordingly.

Savings from relegation could go towards paying down the national debt or returned to taxpayers as a rebate.

I think it’s fun to brainstorm innovations in civic life. Moving from brainstorming to analysis, I do wonder if these ideas are simple enough to promote to people.

I also think that compulsory voting would be necessary to make this level of participation work. You need everyone’s input on ideas like these to prevent special interests from rigging the system and plundering the public coffers.