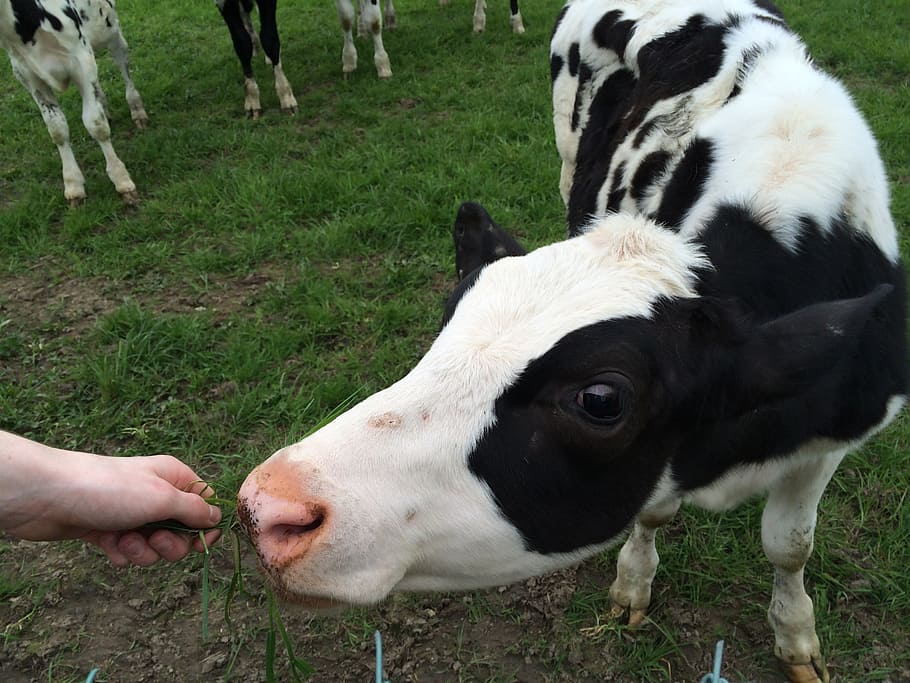 We Are Social Creatures

A core premise of this blog about marketing and social goods is that we are social creatures. We live together because it’s better for us individually and collectively. In other posts, I’ve shown how being social is woven into our biology through epigenetics and mirror neurons. There’s even the social intelligence theory to explain why animals who live in social groups develop large brains, leading to more complex intelligence. Now an NPR article presents more evidence that our social nature and our biology are intertwined and hardwired.

It turns out, for millennia, we may have been evolving for increased sociability. We’ve been domesticating ourselves.

We can selectively breed animals for desirable traits, like being docile, and eventually domesticate them. We’ve been doing it for millennia, long before we understood anything about evolution and genetics. Much of our success as a settled, agricultural species rest on our domesticating horses, cows, sheep, goats, chickens, pigs, dogs, and cats. (That’s quite a roster.)

The NPR article notes that there is a domestication syndrome in animals. Breeding for a docile nature results in a group of other genetic outcomes as well: shorter jaws, smaller teeth, smaller adrenal glands, black-and-white coloring. Think of all the cute black-and-white pets and barnyard animals you’ve seen.

For most of our existence as a species, before we were farmers and city dwellers, we were hunter-gatherers living in small groups. The survival of the group was paramount. Because the group was only as strong as the weakest link, violent, reckless or selfish behavior was dangerous to everyone and therefore quickly extinguished. Also, with no fixed address, it’s hard to hoard resources. That’s one way we started self-selecting for sociability.

As we got smarter, partly because of our social nature, we got better at securing resources like food and shelter. Eventually, we figured out agriculture. In such a resource-rich environment, naked aggression to hoard resources is not a winning strategy. There are simply too many resources to go around. That is a second way that we start self-selecting for sociability.

Let’s look closer at the group of biological impacts that come with domestication. Here’s the impact of natural selection for friendliness on our evolutionary biology.

As we’ve seen, domesticated animals all have changed characteristics related to teeth, jaw, and coloration. But it’s the adrenal glands that are key here. Adrenal glands produce the hormones cortisol, adrenaline, and testosterone. These three hormones are involved in stress, aggression, and the fight-or-flight response.

Just like epigenetics and mirror neurons, here is another way that we are hardwired to be social creatures.

The Evolution of Cooperation

But what would the behavior look like that shapes our neural crest and ultimately our society?

In a previous post, I discussed David Axelrod and his book The Evolution of Cooperation. Axelrod used computers and economic game theory to test what styles of cooperation are the most effective over time.

One of his most interesting findings shows how a new behavior like sociability can spread through a community. In an otherwise uncooperative environment, a few individuals can start cooperating with each other and thus outperform their peers. Over time, that improved performance can translate into increased chances to mate, pass on your genes, and have your offspring survive to do the same.